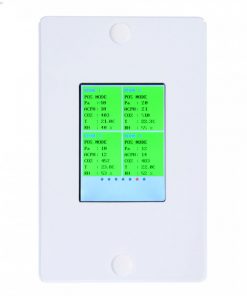 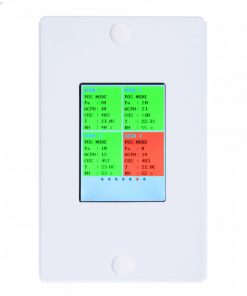 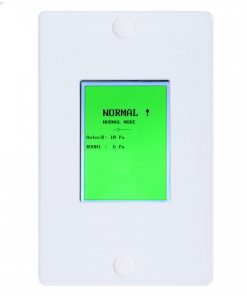 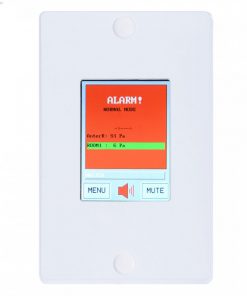 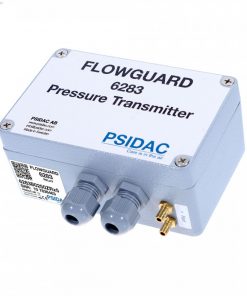 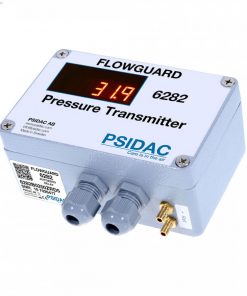 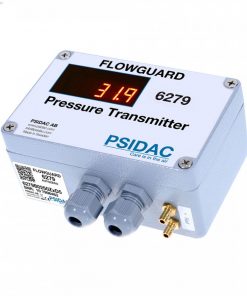 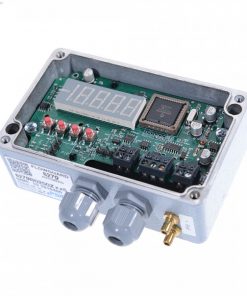 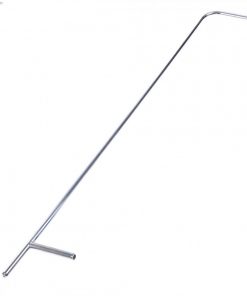 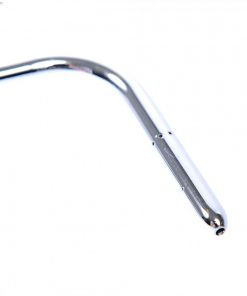 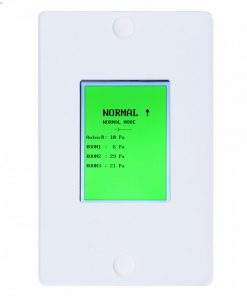 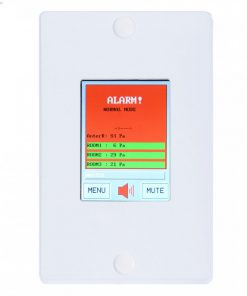 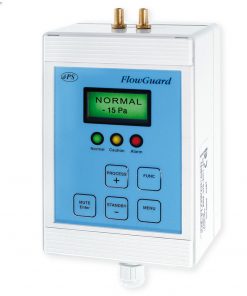 The KRM duct smoke detector is designed for smoke detection in ventilation ducts. It constitutes a combination of a smoke detec- tor with an adapter system, whose measuring tube and housing have been specially adapted for optimal air flow through the smoke detector.

The multi-chamber measuring tube in the air duct transports the air within the air duct along the entire length of the tube, through the sensing chamber and back into the air duct. Upon detection of smoke, the sensor reacts immediately and triggers an alarm. Over time, the sensor becomes contaminated. Because of alarm threshold tracking, the sensitivity up to total pollution remains the same. From 70 % contamination upwards, the sensor is trig- gered and indicates this by flashing. If the sensor is not replaced the smoke alarm is triggered at 99 % contamination. The contami- nation level is indicated in a two-line LED display; at > 70 % it flashes.

To verify operability, the device is equipped with electronic air flow monitoring, which lights a blue LED at < 1 m/s. The failure LED illuminates when the smoke sensor or the electronics are defective, and in the absence of a smoke detector.
The smoke alarm must be released with the reset button. A functionality test is also possible with the same button. The operation functions like a smoke alarm. Furthermore, the same function takes place on restart or when the bridge circuit between terminals 9 and 10 is opened (remote release).